A Medley of Harters on the Web

Harters write me from time to time. The inspired me to put together a page of Harters on the web so I fired up the trusty old search engines and went looking. There’s an interesting collection of Harters out there. I decide to restrict my listing to people who had something that could pass for a home page. That’s why I haven’t listed Carol Harter, the university president, or Jack Harter, who runs a helicopter tour in Hawaii, or Jim Harter who is an archivist of Antique woodprints, or a number of other interesting Harters. I also didn’t list the Harter who had a blank home page.

People move and homepages disappear. New ones appear. Every so often I cull out the links that no longer work. If you know of any Harters that you think should be listed here, why let me know. 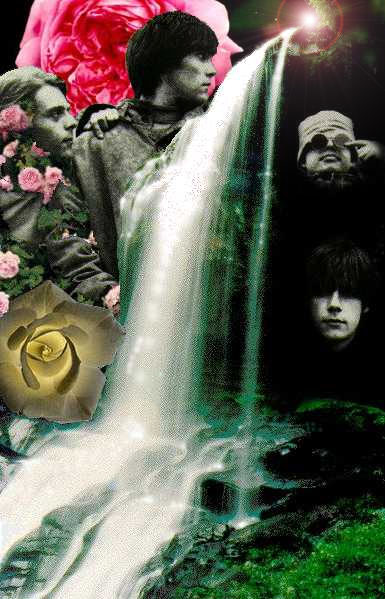 This page was last updated December 14, 2005. Waterfall is a work by Scott Harter (but not Scott D. Harter)